Where Was the Security at the Capitol? Despite intelligence indicating that the protests on January 6th, 2021, might become heated, some United States Capitol Police (USCP) officers were teleworking, some riot gear was locked in a bus or broke upon impact after being improperly stored, and only a small portion of the 1,879 sworn officers was inside the Capitol Building.

The USCP was unable to prevent protestor access to the Capitol even with a $464 million annual budget and over 2,000 policemen. Budget-wise, the USCP outspends several sizable metropolises, including Detroit, Minneapolis, St. Louis, and Columbus, Ohio.

Congress is planning to award the USCP an additional $150 million today. Raising its budget for the fiscal year 2022 to over $600 million. The USCP has acknowledged a lack of planning, training, communication, and equipment.

The USCP’s diversity office, which was underutilized on January 6th but has had increases in staff and funding since 2016. Will undoubtedly receive a portion of that money.

The First Step is Just to Arrive

Where Was the Security at the Capitol? Despite employing 1,879 sworn officers as of September 2020. A congressional inquiry forced USCP to admit that on January 6th, only 195 officers were deployed to the interior or exterior posts at the U.S. Capitol, and 276 more were assigned to the Department’s seven civil disturbance unit platoons.

When protesters stormed the Capitol on January 6, where was the US Capitol Police?

According to USCP records, just 1,214 policemen were “on-site” around the Capitol complex at 2 p.m. on that particular day. However, USCP could only account for 417 officers, and the whereabouts of the remaining 797 policemen were unknown, according to Congressional investigators. 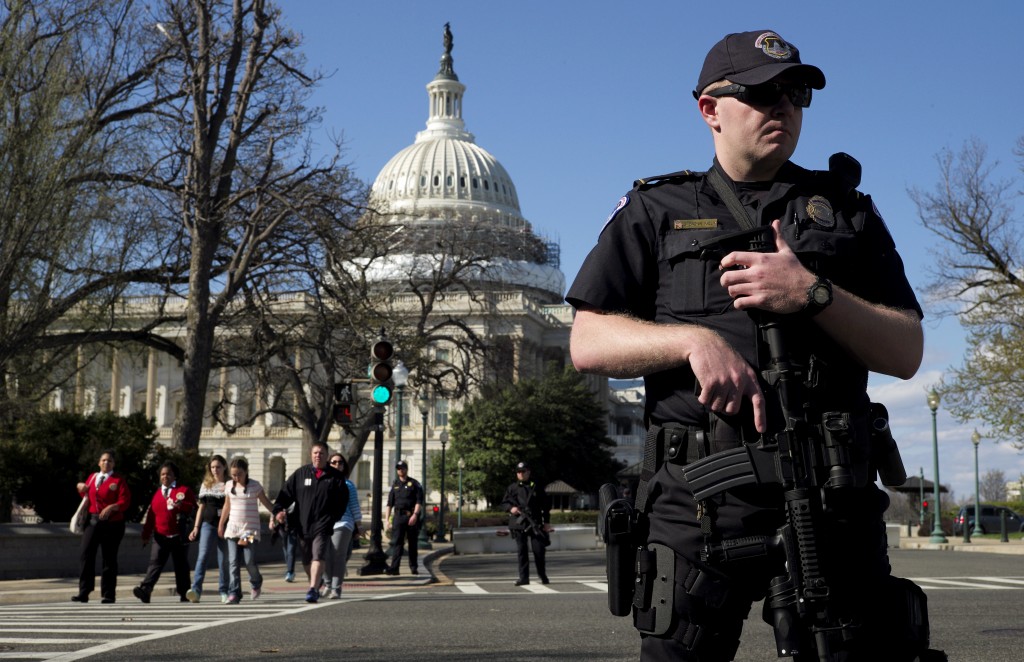 The Capitol Police spokeswoman gave the following context in response to our request for comment:

Off-site locations for the Department must continue to be open. On January 6, less than 50 sworn personnel were employed off-site. Many of the sworn workers who were absent from their jobs on January 6 were unable to do so because of illnesses, COVID-19, or other leaves like family medical leave or military leave. While the Department limited leave on this occasion. It did not cancel leave for sworn workers whose leave requests had been submitted and approved months before January 6″.

A total of 20 buildings, including the Library of Congress. The U.S. Supreme Court, the House of Representatives, and Senate offices. As well as several parks and the U.S. Botanic Garden, make up the U.S. Capitol Complex, which spans an area of about two square miles. 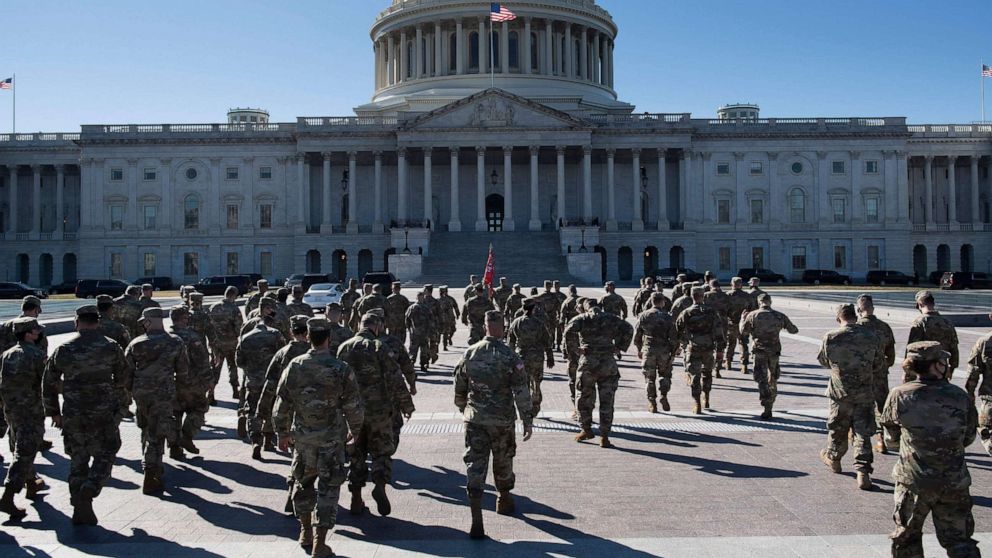 Where Was the Security at the Capitol? According to USCP congressional testimony, the agency inspected 11.2 million people in 2018 at building entrances and interior checkpoints.

The USCP is the first and last line of defense for safeguarding members of Congress, their employees, and visitors to the country’s Capitol buildings because it is the only federal law enforcement agency with jurisdiction over the Capitol Complex.

Will the Government Shutdown in 2020? 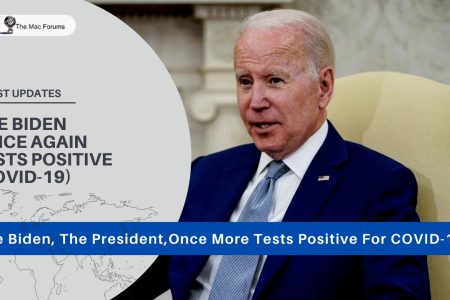 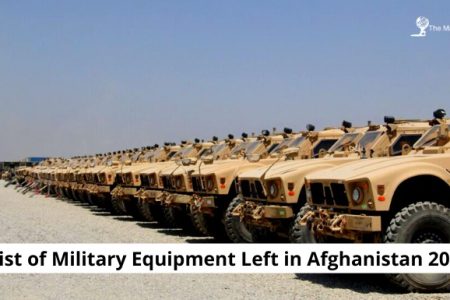 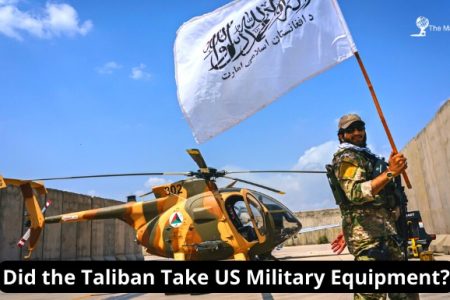