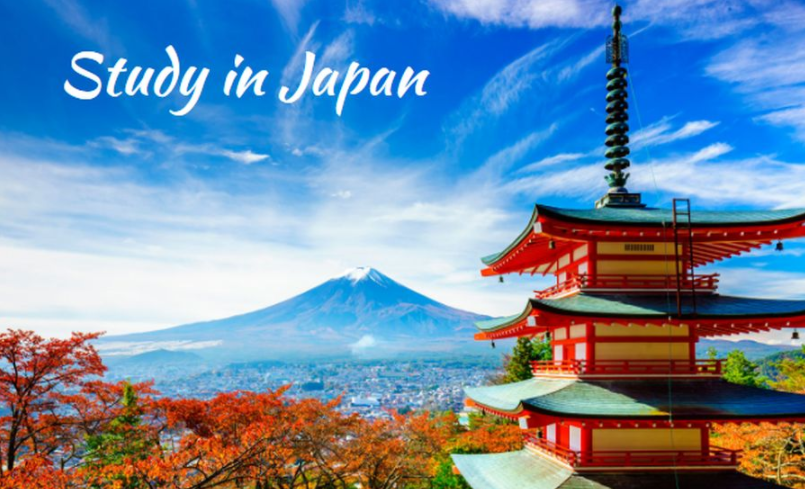 Are you planning for Studying abroad in Japan? Do you want to study in a nation that has proved the supremacy in the field of economy and technology? With a semester abroad in Japan you study at a high academic level and at the same time immerse yourself in a completely different culture. Japan’s universities regularly do well in international rankings – especially the traditional universities in Tokyo, Kyoto and Osaka.

And the best thing is: you have good chances to get a place in an official exchange program, since so far only a few Pakistani students spend their semester abroad in Japan. The offer is big, because some universities have exchange programs with Japanese universities. Even the Japanese government has launched several initiatives to bring more international students to Japan for one or more semesters abroad.

With such programs you not only can manage the finance your tuition fees, but also get help with the application process and arrangements for your stay. With the special scholarships abroad for a study in Japan, you can also get a good grip on managing the high cost of living in Japan. This is important thing when we discuss about Studying abroad in Japan.

Studying abroad in Japan is also organized as part of exchange agreements between universities of two countries. First find out your local university whether there have already contacts to Japanese universities or not.

Of course, you can also apply directly as an independent student to your preferred Japanese university, but in addition to an extremely high effort, you may also have to face very high tuition fees, which are normally no longer required for university partnerships programs.

One thing more we would like to state here; English-language courses are almost only offered in combination with exchange programs! As an independent student, you are therefore dependent on good knowledge of Japanese. By the way if you decide to work in Japan then you should try to learn Japanese.

Because in most of the universities this language is common. And being a student there you would have opportunities to learn the culture easily. You can grow your career in Japanese companies easily if you also have grip on their language along with English. Because in Pakistan we already learn English from our primary to master level. So, getting know-how about foreign language will make us confident.

Requirements for Studying abroad in Japan

The requirements for a study abroad in Japan include good grades and language tests for both independent and exchange students – depending on the course’s nature, either TOEFL or JLPT (Japanese Language Proficiency Test). Often, the application also includes a letter of invitation for the scholarship and a personal interview.

You need a student visa. This is issued free of charge by the Japanese consulate or embassy. For this you need the “Certificate Eligibility for Status Residence” (CESR) – which the Japanese university will send to you in cooperation with the immigration authorities. Attention: The processing time for the visa is approx. 6-8 weeks. So allow enough time for the procedure.

You should not apply in a hurry. You should also check the classes times Japan then you should plan your study program in time.

Cost for Studying abroad in Japan

Do you want to know best university in Japan? The undisputed leader is the state university in Tokyo with its excellent reputation in the field of economics. But the universities in Kyoto, the Tohoku and Osaka universities are also known nationally and internationally for their excellent study quality. The private universities of Waseda and Keio are also academically very demanding, but they charge high tuition fees. But these are really worthy choices if you are planning for Studying abroad in Japan.