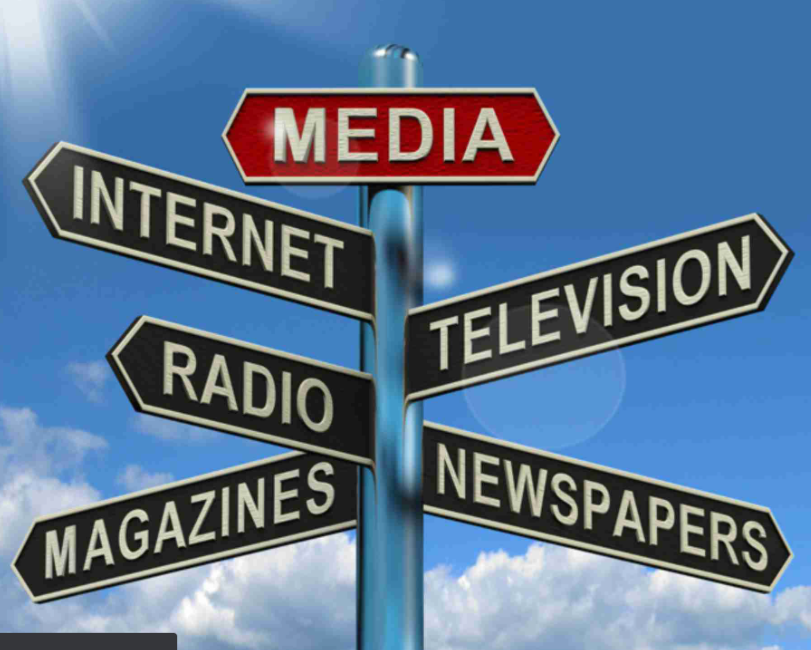 Role of media is of highly importance. It is the main source that keeps people aware of all latest happenings in Pakistan. Are these updates correct or not? This is another question but without media we cannot accomplish a lot of tasks. For example, if we need to invest in some sector then we need to figure out what are the conditions of that particular department in current market? Media tells us about it. Unbiased media is a key indicator in any society.

However, if we look on other side then we would come to know that media sometimes is the major element in spreading the depressions or rumors in society. Nowadays, role of media is important because of the extra usage of social media applications.

Both media sources, are affecting the lives of people at large scale. We come to know latest political conditions through media channels. It is also a main point to note that political interference in media can be a risky for a society. When a ruling party or opposition parties of a country wants to misuse the media through unlawful pressure then freedom of speech is crushed badly.

Role of media in Development Process

Developing country, the role of media in the development process will play a key role. When international media observers look at the prevailing conditions through our media channels then they build an image which is based on our media channels.

That’s why our media channels must feel the responsibility when they break any news. To get high rating sometimes media channels hide facts or alter the real conditions willingly or unwillingly. Journalism must be free from any kind of unlawful favor. Neutral reporting is the real beauty of media.

In Pakistan some channels are playing responsible role because they are trying to promote a positive image of Pakistan. When we try to spread confusion or sensation or sad news every time then there will be negative thoughts among people who watch the TV programs regularly.

Role of media in Talk Shows

Another thing is our talk shows two parties’ representatives, they sit in front of camera like a very respectable members or citizens of Pakistan. As they start discussion then all the good gesture start vanishing from the screen. Soon, you realize both members of parties start blaming each other. They keep shouting until the anchors request them to behave like a gentleman.

The questions or topics are 90% based on contradictions. Few people come and discuss on the solutions of problems. We know Pakistan is facing difficult time since 1947. Each new government makes promises in start but in the end majority of people get disappointed.

Role of media to Appreciate Developments

Some ruling parties did really positive and constructive efforts to raise the standard of lives in Pakistan. Here role of media in Pakistan become more sensitive and vital because it’s the media that will appreciate such positive efforts. The purpose is, if media promotes constructive or developmental projects then we can attract the foreign investment in big quantity.  In this way, it will be easy for general public to compare the performance of different governments.

Role of media is also important because it spreads awareness among people for emergency situations in the country. The education standard and trends to develop new things can be enhanced through positive media campaigns.