Themacforums – Poland Plays Politics with German Patriot Missile Offer. When Germany promised to supply Patriot anti-missile systems to Poland after that nation was struck by a missile that crossed from Ukraine. It believed it was doing its partner a favor.

Instead, Warsaw reacted by making drastic policy changes and insulting Berlin nonstop. This is thought to be an attempt by the nationalist ruling party to incite anti-German sentiments before the parliamentary elections of next year. German air defense systems have not yet arrived.

Two people were killed on November 15 when a missile struck the border settlement of Przewodów in Poland. It was found to be an out-of-control Ukrainian air defense missile attempting to shoot down a barrage of Russian rockets. A close examination of Poland’s air defenses resulted from the first deaths in a NATO or EU member nation as a result of the conflict in Ukraine.

Berlin this week offered two Patriot batteries, an expensive surface-to-air weapon made in the US, as well as assistance in using German Eurofighter aircraft to patrol Polish airspace.

Warsaw’s first reaction was a plain expression of enthusiasm.

Defense Minister Mariusz Baszczak stated in a statement: “I accepted with satisfaction the request of the German minister of defense about the deployment of more Patriot missile launchers in our country.”

Baszczak continued, “I will suggest that the system be stationed near the Ukrainian border.

The country’s de facto leader and head of the ruling Law and Justice (PiS) party in Poland, Jaroslaw Kaczynski, then entered the discussion.

Kaczynski informed the state-run Polish Press Agency two days after Baszczak’s original response: “It would be better for the security of Poland if Germans offered the equipment to Ukrainians.”

A few hours later, Baszczak followed suit in a tweet in which he reversed his initial position and demanded that Berlin give the intended Patriot batteries to Ukraine for placement at its western border.

“Patriots are an aspect of NATO’s Integrated Air and Missile Defense. Which means they are to be placed on NATO territory,” the bewildered German Defense Minister Christine Lambrecht stated on November 24. 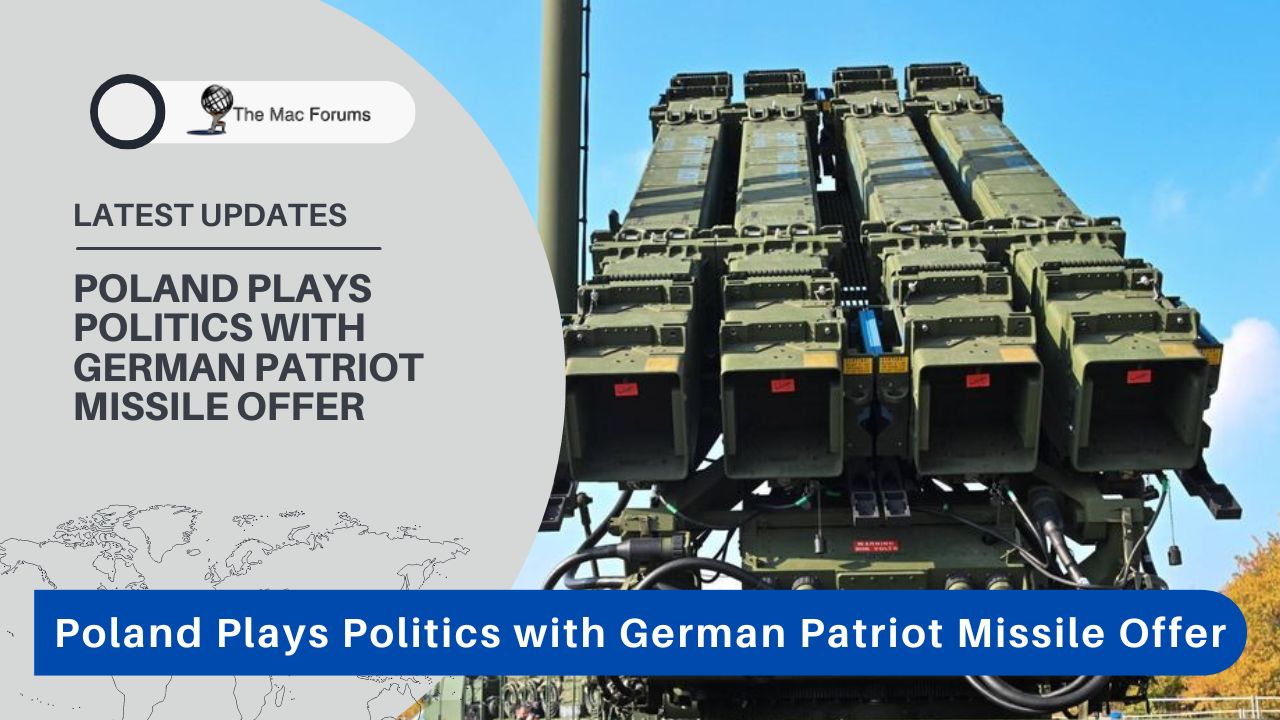 According to Thomas Bagger, the German ambassador in Warsaw, the batteries are manned by German troops, thus moving them to Ukraine would increase the chance of NATO soldiers being attacked by Russians.

“These batteries might very soon be on Poland’s eastern border, and by extension, on the alliance’s eastern flank, within a few days or perhaps even a few weeks. However, the discussion of redeployment to Ukraine is entirely unrelated, according to Bagger.

The head of NATO, Jens Stoltenberg, stated that he “welcomed” Germany’s offer, but where to deploy a system “remains a national decision.”

In response, Kaczynski questioned Germany’s qualifications as a NATO ally.

At a press conference on Monday, Kaczynski stated, “Germany’s approach thus far gives no reason to expect that they will decide to intercept Russian missiles. 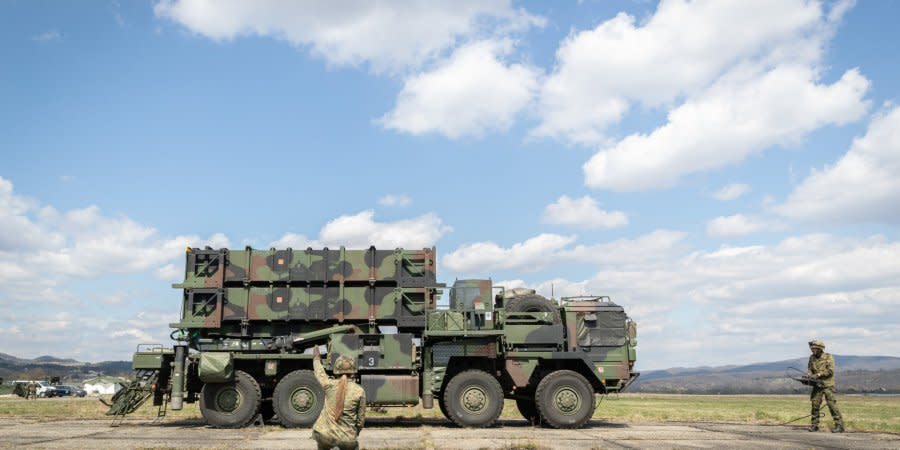 Additionally, he claimed that German Patriots in Poland would be merely an “aesthetic decision” with no “military or political significance.”

According to Koziej, “it’s evident that the more air defense systems there are, the safer Polish airspace is.”

Poland is currently deploying Patriot missiles that it recently acquired from the United States, and Koziej claimed launchers from Germany will strengthen the nation’s anti-missile defense system even further.

Anti-aircraft defenses are in place, but anti-missile systems are still in their infancy, he claimed.

PiS and Kaczynski, however, are attempting more than just to strengthen air defenses, according to political scientist Anna Siewierska-Chmaj from the University of Rzeszów.

The party is attempting to improve its standing in the polls by using Germany as a convenient punching bag. They are demanding that Berlin make exorbitant reparations for damage caused during World War II, accusing Berlin of siding with Brussels in the rule of law dispute that has led to the EU withholding recovery fund payments to Poland, and working together with Polish opposition parties, particularly former Prime Minister Donald Tusk. 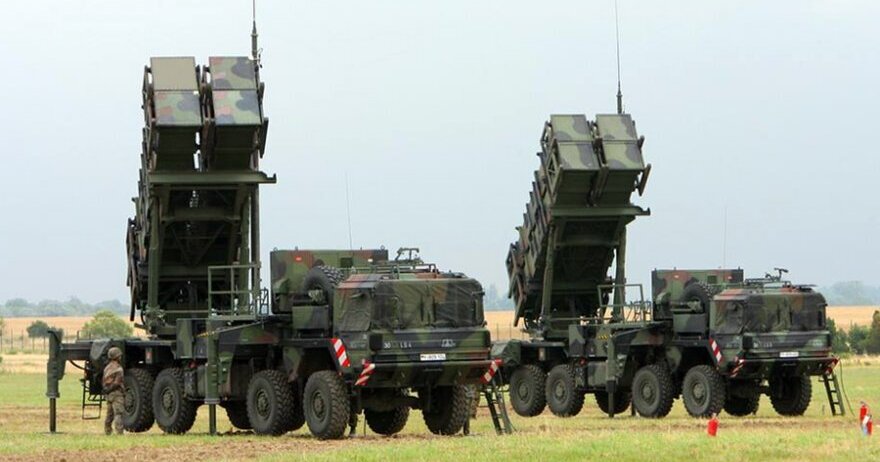 The strategy, according to Siewierska-Chmaj, was obvious: “PiS knows well what resonates with their core voters”.

It is ideal terrain for PiS. In a study conducted by the state-owned CBOS last month, a record number of Poles—31%—felt that relations with Germany were “poor.”

Going anti-German may not attract new supporters for PiS. But at least it keeps current supporters from defecting, said Siewierska-Chmaj.

There is little clarity over Poland’s position following a week of back and forth between Poland, Germany, and NATO.

The head of President Andrzej Duda’s office, Pawe Szrot, stated on Tuesday that Poland should not totally give up these missiles if such a deployment is not feasible for a variety of political reasons, such as Germany’s position.

However, Bazczak claimed on Wednesday that he is still pleading with Lambrecht to transfer the batteries to Ukraine. He said, “I’m banking on your approval.

Germany claims that the Patriots are still up for grabs despite its erratic neighbor’s rejections. At a news conference in Berlin, Scholz told the media, “Our offer to the Polish government to secure their own country is not yet off the table. 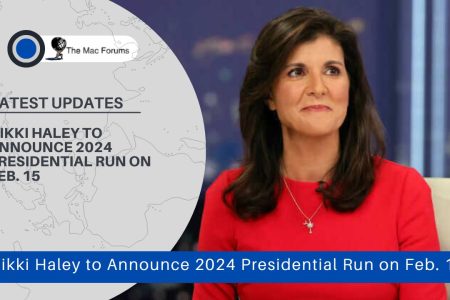 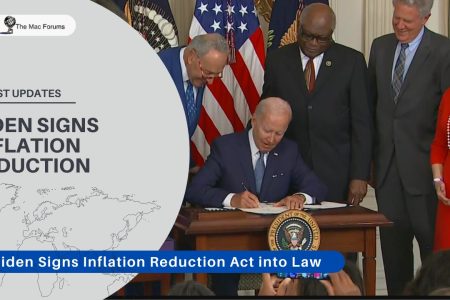 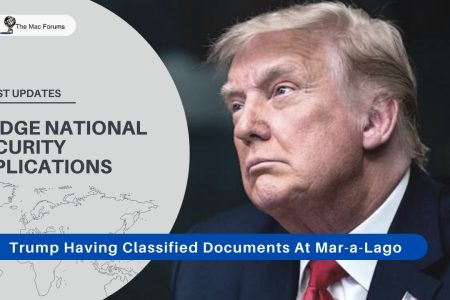