He revealed a precious unguarded scene of the family at home. Nick Jonas Delights Fans with Adorable Photo with Priyanka Chopra and Their Daughter.

Malti’s parents, Nick Jonas and Priyanka Chopra are loving their new role as parents. Although the pair is very secretive, they occasionally give fans a peek into their personal lives.

The 30-year-old musician and actor just shared one of these uncommonly intimate photographs on social media, showing a loving moment with his family.

The “Close” singer can be seen gazing lovingly at his wife and daughter in the picture, which Jonas simply captioned with a red heart. Chopra is lying next to him and supporting Malti above her.

Everyone adored the post, as you might think, and friends including musician and producer Ryan Tedder, private chef Sami Udell, and celebrity men’s groomer Marissa Machado all sent beautiful comments or emoji’s in response. 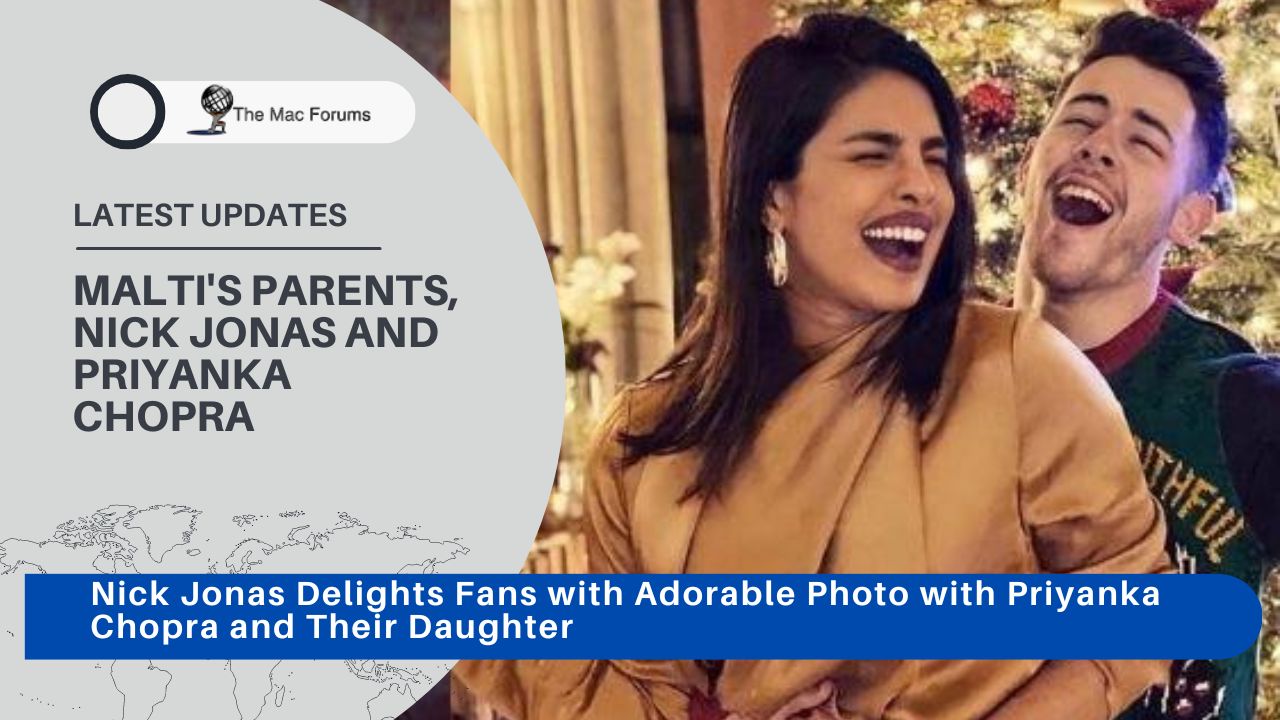 Numerous viewers shared this sentiment, with one writing, “The way Nick is looking at Priyanka and the kid.” ❤️

Chopra recently returned from a trip to India organized by UNICEF. In addition to talking in favor of equal opportunity for boys and girls and the importance of education in India, she published a lot of her experience on social media.

The 40-year-old actress and activist posted a video detailing two young girls’ struggles to support their families and pursue an education. 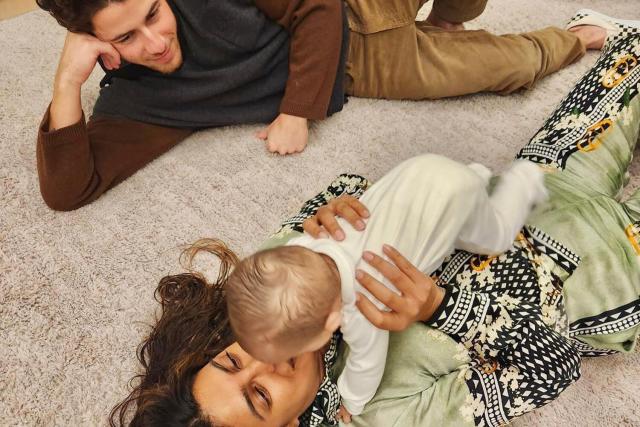 She penned, “One of the groups of youngsters I encountered was denied the chance to begin their education at the appropriate time just because they were female. The UNICEF-supported program Adolescent Development and Empowerment (ADE), which targets 10,000 such girls in the state, has paid off for them, as they are already learning to read and write at the ages of 12 and 14.

These two young women work as domestic helpers before and after school to help support their families, but they have a tremendous desire to learn.”

The 40-year-old Quantico actor posted a lovely Instagram photo on Wednesday showing their 10-month-old daughter Malti playing with them while they lie on the ground. 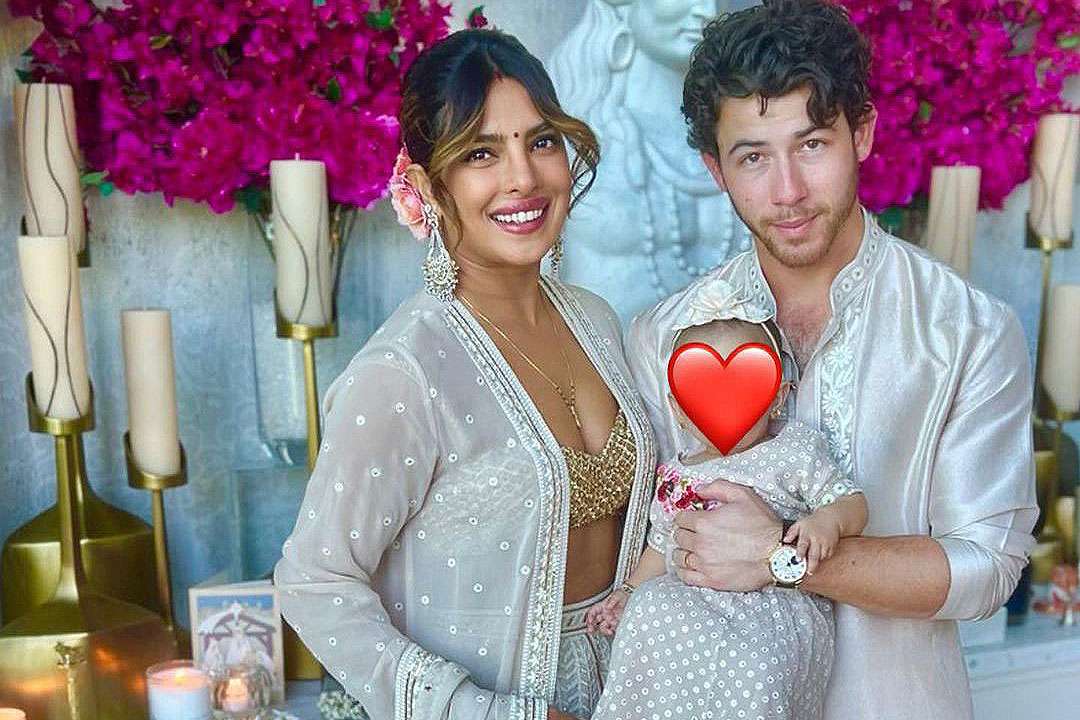 The “Sucker” singer can be seen smiling while Malti climbs on Chopra Jonas’ chest in the adorable photo. She is also seen tenderly eyeing the mother-daughter pair. Baby Malti’s face is hidden, but her entire head of hair is visible.

Following her travels to India as a Goodwill Ambassador for UNICEF, Chopra Jonas captioned the photo, “Home,”❤️🙏🏽💫🧿 indicating that the family was now in Los Angeles. 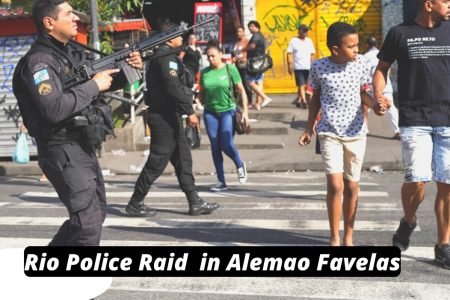 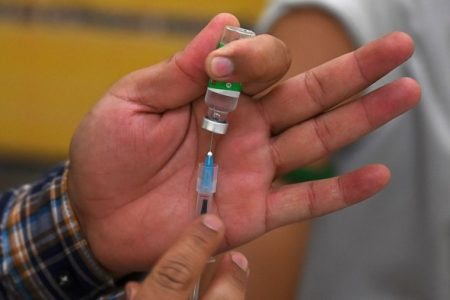 Magnet Sticking to Arm After Vaccine 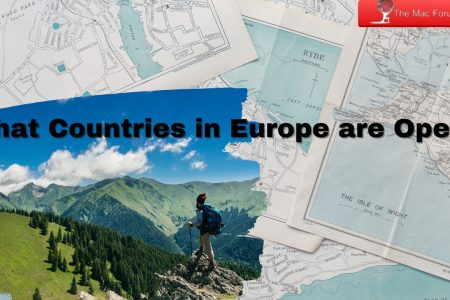