Themacforums – Marks and Spencer to Open Top 20 UK New Stores. As part of a £480 million investment throughout the UK, Marks & Spencer will launch 20 new stores this year and generate 3,400 new employments.

M&S Chief Executive Stuart Machin said physical stores were an essential element of the company’s future and “serve as a competitive edge for how people want to shop today” at a time when many retailers are closing brick-and-mortar locations and shifting more operations online.

“Our investment in stores not only improves the experience for clients and employees, but it also strengthens the local economy by creating new jobs,” he continued.

However, M&S will also “make a significant investment in new digital services.” This will entail expanding click-and-collect options to an additional 130 UK retailers.

In addition to Leeds, Liverpool, Manchester, and Birmingham’s Bullring shopping center, the retailer will create 12 food halls and eight “full line destination stores” in 2023. The new stores will fill spaces that were once occupied by Debenhams, which M&S claimed was part of an investment it made to revitalize derelict spaces. 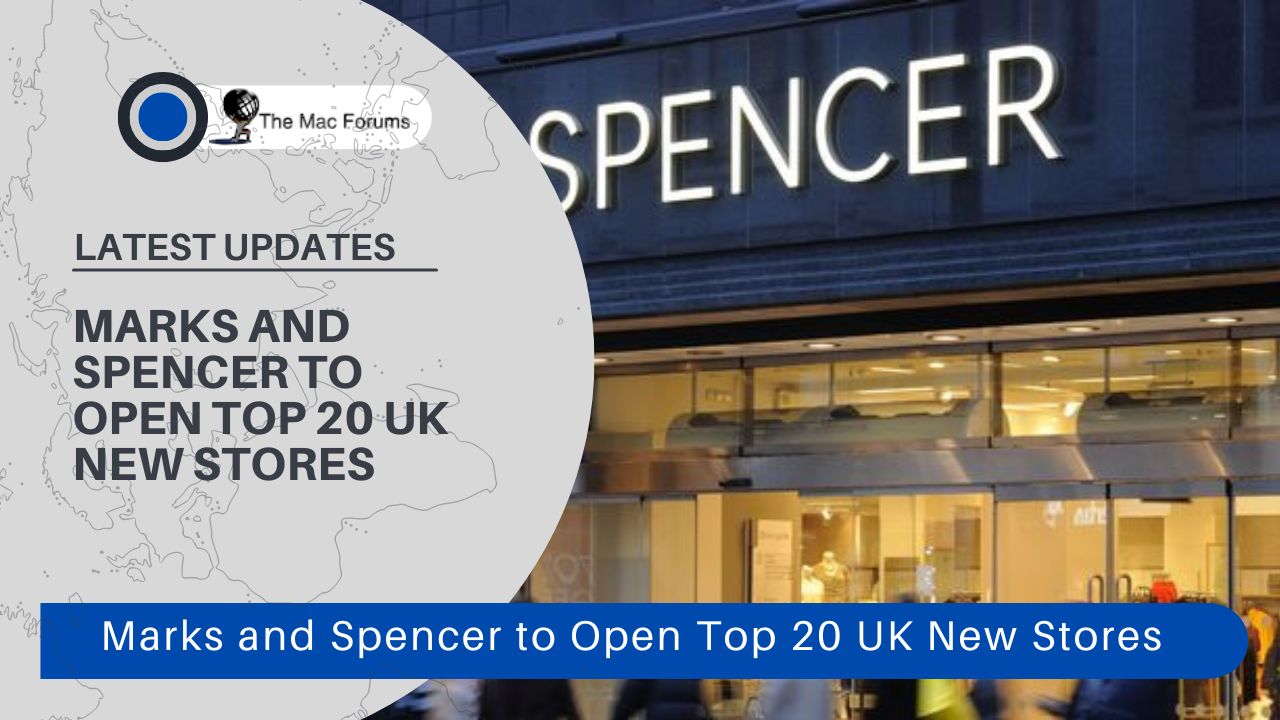 Following a successful Christmas season, M&S’s share of the UK clothing market rose last week to its highest level in over eight years.

In the 13 weeks leading up to December 31, sales of clothing and housing increased 8.6% like-for-like and 8.8% overall, far exceeding the 4.5% predicted by Deutsche Bank analysts.

UK on the Brink of Recession After Economy Contracts by 0.2% in the Third Quarter 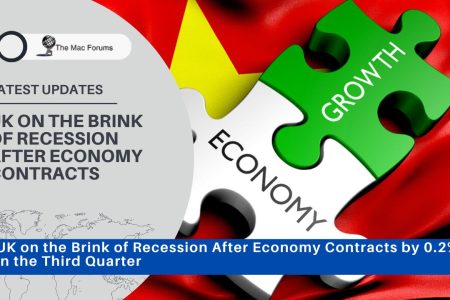 UK on the Brink of Recession After Economy Contracts by 0.2% in the Third Quarter 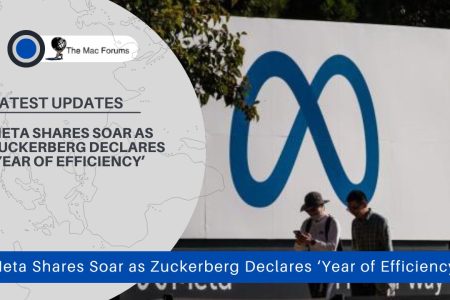