LEWISTOWN – The Academy of Science and Technology leaders want to boost employer influence across the entire structure of Community Leaders Link Business to Education.

The National Technical Honor Society at The Academy of Science and Technology will take on the initiative to show additional banners and displays from businesses that support the school within the building, according to Jennifer Jackson, career coach at the school.

At a meeting of the Business and Education Committee conducted on Thursday, Jackson and other participants reviewed a number of ongoing and upcoming projects that connect students with employers. The Academy’s cooking students provided the catering for the event.

According to Jackson, the school is looking for tax-deductible contributions from businesses that would let students join the National Technical Honor Society in exchange for a display in the building.

According to Michael McMonigal, the Academy’s supervisor of adult education, an open house for its programs in machining is being planned.

The open house will introduce individuals to the program, according to McMonigal, who said that The Academy is now the only institution in the four-county area to offer machining training.

We want to inform them of our skills and how we can establish these alliances with manufacturers and companies, he said.

Entrepreneur Meet-ups, which are co-organized by the Mifflin County Industrial Development Corporation, was invited by Rhonda Kelley, executive director of the Juniata River Valley Chamber of Commerce.

We invite them to visit and speak with businesspeople who are already engaged in it. Students who think they might want to start a business might benefit from the exposure, she suggested.

The next gathering will take place at Shy Bear Brewing on November 17 at 6 o’clock. 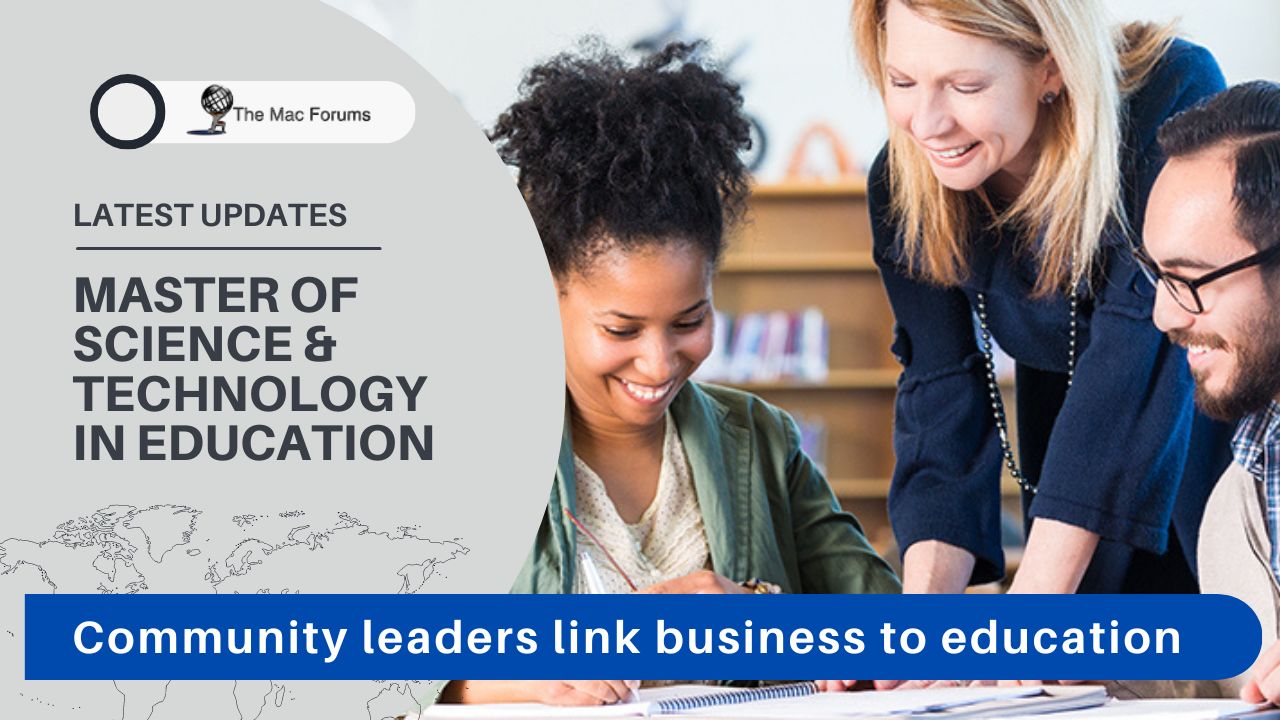 According to Kelley, the Chamber will also start a monthly Business Breakfast Club that will provide hiring tools and advice for the current job market. This will be done in collaboration with Penn State Extension and Career Link.

The event will take place at the Penn State Extension office on Thursday, Nov. 17, at 9 a.m.

In other news, Nick Felice, executive director of MCIDC, stated that a lack of laborers continues to be a problem for economic development.

Programs for using guest workers who are legal immigrants are being developed locally, according to Felice.

I believe it’s likely that something similar will develop in Mifflin County and the surrounding area, he said.

Strategies for Accommodating Students with Disabilities in Higher Education 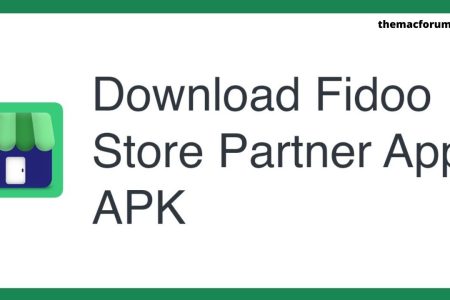 FIDOO – Everything you need – Ultra-Fast Delivery 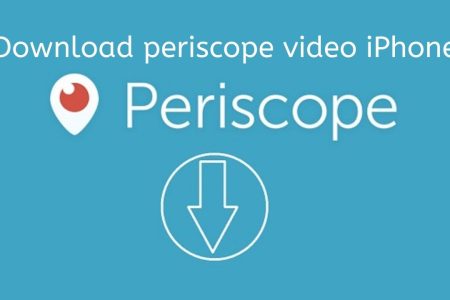 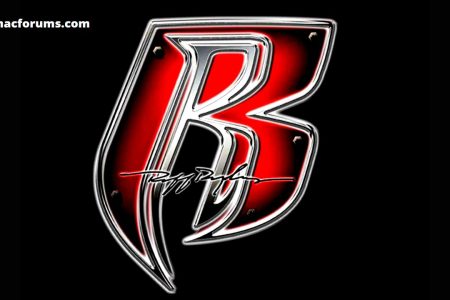