According to an Israeli police spokeswoman and the teen’s family, two explosions that rocked Jerusalem early on Wednesday killed a teenager and injured more than a dozen others in what was called a “combined terror assault.” As that statement 16-Year-Old Student Dead After 2 Explosions Rock Jerusalem.

At least 11 persons were hurt in the first explosion, which happened at a bus station close to Jerusalem’s entry at 7:06 in the morning, including the kid who ultimately perished, according to the spokeswoman.

Three persons were taken to the hospital with minor injuries when a second explosion occurred at the city’s Ramot crossroads at 7:30 a.m., according to the police.

According to preliminary investigations, explosive devices were planted at both blast locations, and a hunt for suspects is currently underway, the police spokesperson stated.

According to his relatives, the victim was a 16-year-old boy called Aryeh Shechopek. According to the family, Shechopek attended a yeshiva, a Jewish religious school, and resided in Jerusalem’s Har Nof district.

Images from the scene of the initial explosion showed the ground covered with rubble and a bus that was parked with holes piercing its windscreen. The bus stop’s metal railings were also harmed, and the area was sealed off.

When they arrived at the bus terminal, two paramedics from Magen David Adom, an affiliate of the Red Cross in Israel, said they discovered two critically injured victims laying on the ground.

We heard a huge explosion as we were at the MDA station outside the city’s entry, they claimed. “We promptly dispatched a substantial contingent, including ambulances, mobile intensive care units, and media cycles to the location.” 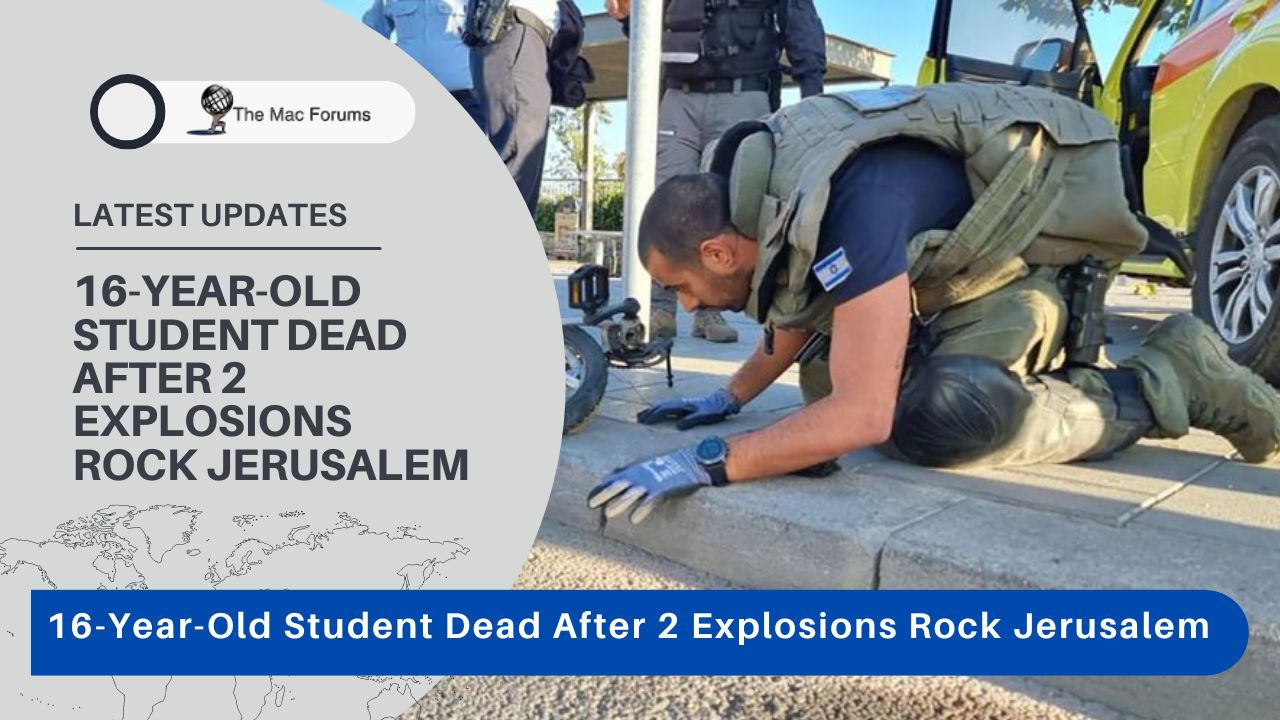 First responders saw a range of injuries, including some from the blast itself, according to Raphael Poch, a spokesman for United Hatzalah International, a volunteer medical organization, who talked to CNN. Others were hurt, according to Poch, by shrapnel from wrecked cars, nails, and ball bearings, which are typical of “bombs that detonate for the sake of terror.”

We haven’t seen anything quite like this in a very long time. It’s quite awful. And we sincerely hope that it won’t return or turn into a recurring incident,” Poch remarked. Everyone ought to be able to commute to work without concern on a typical day

In a tweet, the US Embassy in Jerusalem denounced “today’s terrorist attacks on public sites in the strongest possible terms.”

The Embassy declared: “Terrorism is a dead-end that achieves nothing.” 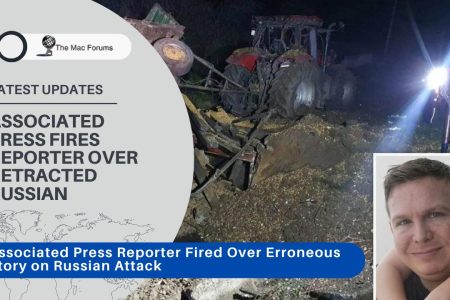 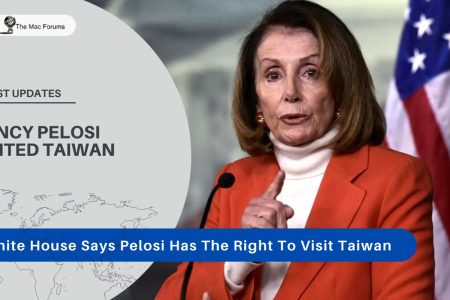 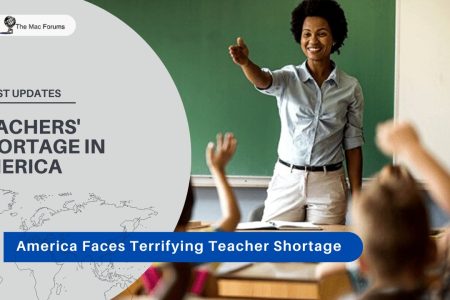